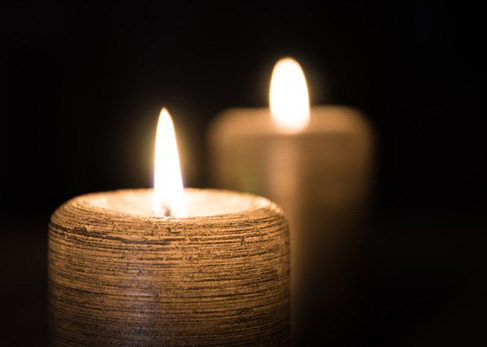 It is with regret that we have been informed of the death last week of Roger James, a member of the West Hoathly band.

Roger’s funeral will be held at West Hoathly, at 2pm on Friday 28 September 2018 followed by burial. There will be local ringing with a possible quarter peal.